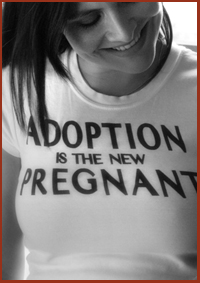 An adopted child may qualify for immigration if:

A foreign-born child is an orphan if:

Who is eligible to file an orphan petition?

Advance Processing of an Orphan Adoption 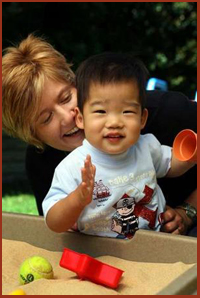 Orphan adoptions are exempt from the two-year residence and legal custody requirements for immigration. However, such adoptions must comply with local state adoption rules.

Only children who were adopted before their parent became a Green Card holder and who satisfy the three requirements for adoption: (1) adoption before the age of 16; (2) two years custody by their adoptive parent; and (3) two years of residence with the parent) may immigrate into the U.S. together with their parent as a derivative.

There is no provision for newly adopted children of permanent residents to immigrate and join their parents in the United States. The only way for these newly adopted children to immigrate is to meet the definition of “adopted child” under immigration law: (1) adoption before the age of 16; (2) two years custody by their adoptive parent; and (3) two year of residence with the parent. Once an alien child satisfies these criteria, his adoptive parent, as a lawful permanent resident, may petition for the child in the family-based second preference category.

Taking into account the required two-years of custody and residence, as well as the lengthy waiting period for second preference category visas, by the time an adopted child qualifies for immigration, his/her parents may have already qualified for naturalization. Thus, at that time, the parent, as a U.S citizen, may petition for the child’s immigration as an immediate relative of Family-Based First Preference.

CCA became effective on February 27, 2001. Under the CCA, most foreign-born children adopted by U.S. citizens will automatically acquire US citizenship on the date they immigrate to the United States.

Under the CCA, the adopted child will automatically acquire US citizenship on the date that all of the following requirements are satisfied:

Individuals who are 18 years of age or older on February 27, 2001, do not qualify for citizenship under the CCA, even if they meet all other criteria. If they wish to become US citizens, they must apply for naturalization and meet eligibility requirements that currently exist for adult lawful permanent residents.

If you are planning to adopt – or already have adopted a child to join your family in the US, please call an California Immigration Lawyer from The Law Office of Andy Miri. We have helped numerous clients grow their families here in the US.

“Dedicated to your needs
Focused on your success”